Defining The Rule of Law

The late Leolin Price CBE QC wrote the foreword for John Bingley’s thesis ‘Understanding a Written part of our Constitution’. Many documents and writing from which are to be found on this site.
“I am happy to recommend John Bingley’s paper to all who are interested in the proper functioning of our constitution; in the role and power of our parliament and government; and in our historical protections against abuses of power by government and its servants and by quasi-governmental organisations and their servants. What John Bingley has written so well and with such learning does not compel the reader to agree with his conclusions but it will make the reader well informed and stimulate serious questions about what ought to be our reaction to all unprincipled proposals to change our constitution and the rights and remedies which are part of our heritage and identity.”
– Leolin Price CBE QC

Understanding Written Parts of Our Constitution 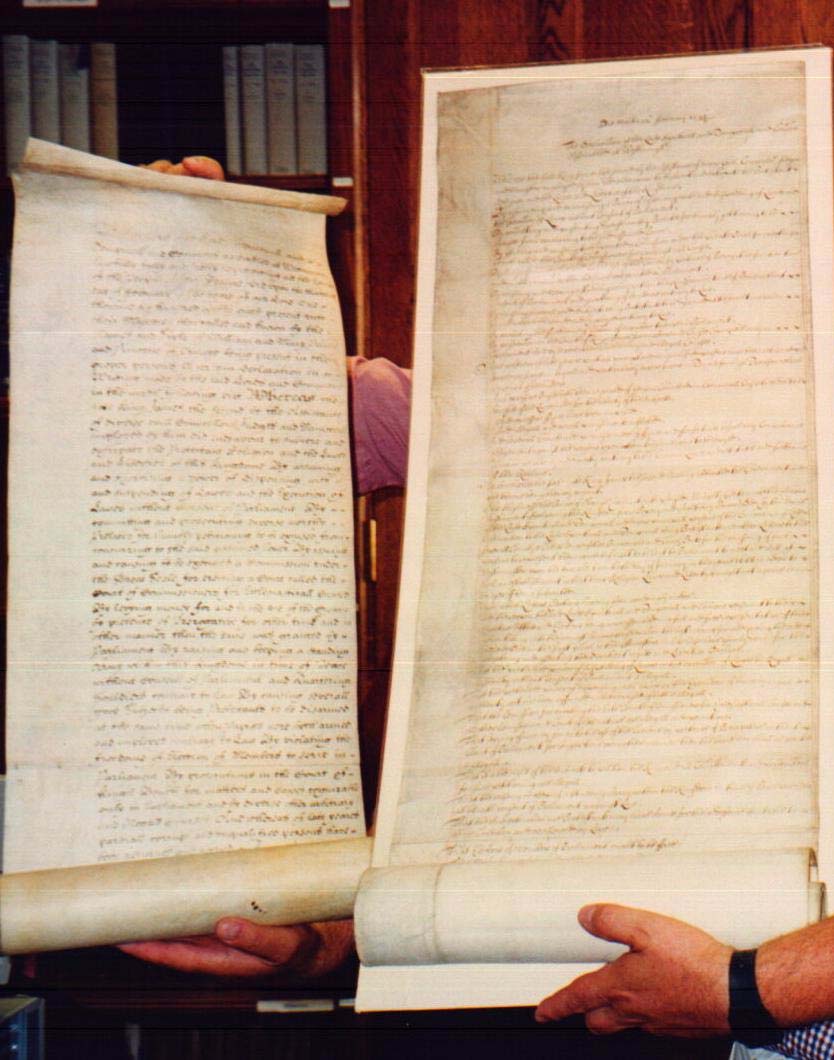 The opinions expressed on this website and in the material available for download is that of the author only. Reproduction by kind permission of the House of Lords Records Office.

See https://www.legislation.gov.uk/ for any repeals of the enactments listed here. 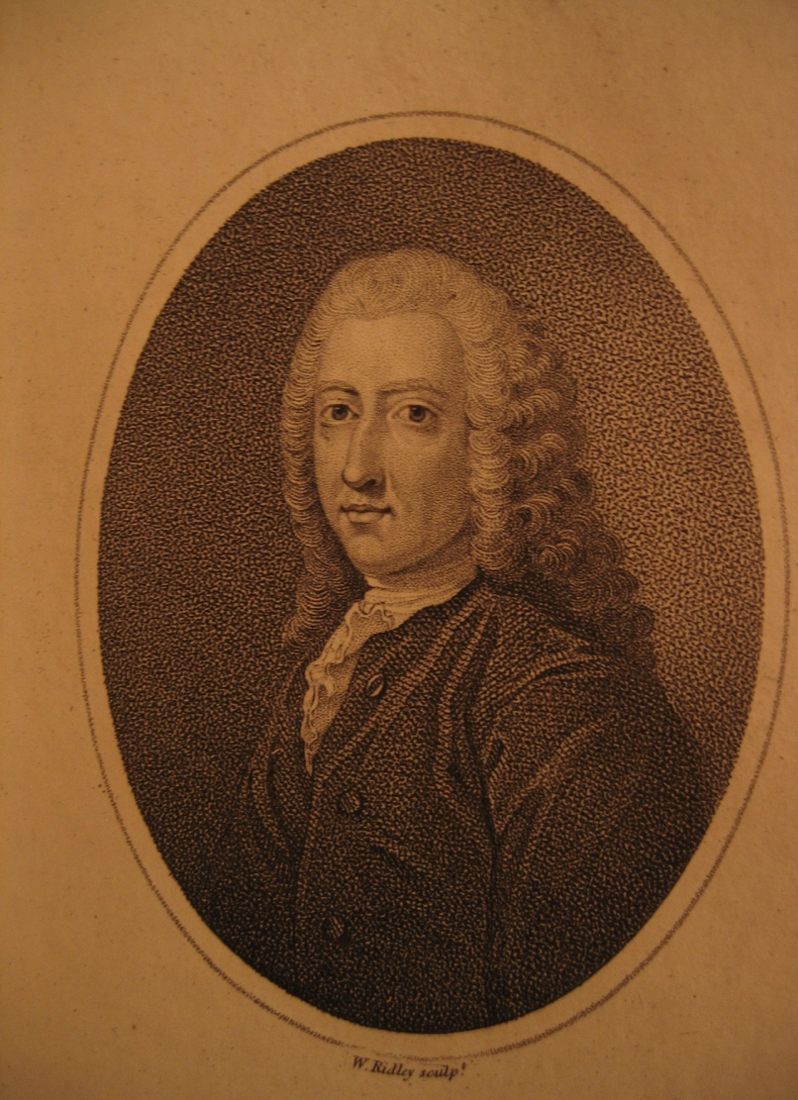 John Bingley is a lay person who has since the late 1990s taken time to investigate, study and analyse the Settlement of the Glorious Revolution of 1688/9. With a view as to understanding how it ought to impact our freedom and protect our fundamental liberty against over mighty governance.

This study is all taken directly from statutory texts and constitutional instruments. It is a logical analysis, as factual as possible, and largely uses points of current law.  There is a presentation which has been seen in earlier format at Westminster, Strasbourg and Washington. The late Norris McWhirter CBE. said of my work on the Constitution that it was I who had laid the fundamental Constitution  most clear. It has been vetted by a QC and by lawyers who have praised its factual evidence. One lawyer remarked that it was the clearest explanation of the rule of law he had ever seen.

I have been privileged to show it to an ex Solicitor General of the USA Robert Bork, he gave full encouragement to the work. Lord Strathclyde saw it in his chambers and capacity as leader of the House of Lords. He remarked that ‘it was extremely hard hitting when you see it all put together like that’.

Recent correspondence with the Cabinet Committee for Constitutional affairs has confirmed that the duties and obligations of the Crown emanating from the oaths are obligatory. They agreed that those duties must be fulfilled whilst still claiming unlimited power to legislate, resides in Parliament. Yet they offered no explanation or evidence for their apparently incompatible contention having been repeatedly asked!

A recent Master of the Rolls confirmed that the Sovereignty of Parliament is merely a ‘presumption.’ Our Constitution has separation of power and this has implications for the constitutional limitations of our Governance and preserving of our liberties.

It is my analysis that the people do indeed have indubitable rights and that placing politics above the rule of law is unconstitutional.

Where there is Right there is remedy.

Sir Winston Churchill made a wonderful quote in reference to the Magna Carta:-  “The facts embodied in it and the circumstances giving rise to them

were buried or misunderstood. The underlying idea of the sovereignty

of the law, long existent in feudal custom, was raised by it into a

doctrine for the national State. And when in subsequent ages THE

STATE, SWOLLEN WITH ITS OWN AUTHORITY, has attempted to ride

doctrine that appeal has again and again been made, and never as yet,

Sir Winston Churchill, A History of the English-Speaking Peoples (1956)